99 Cents Only Stores is a premier deep-discount retailer that primarily carries name-brand consumable and general merchandise.

We are an exciting shopping destination—often the first stop—for price-sensitive consumers, and a fun treasure-hunt shopping experience for other value conscious consumers.

The stores date back to the 1960s when the company's founder, Dave Gold, inherited a tiny liquor store in downtown Los Angeles and decided to run a test by selling bottles of wine at a fixed price-point of 99 cents. The test was an instant success. Dave thought selling everything in the store for 99 cents would be hugely popular. 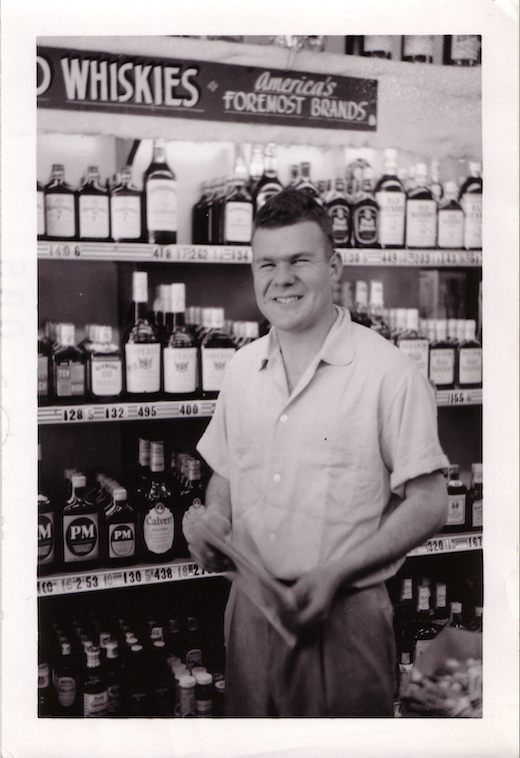 On “lucky” Friday, the 13th of August in 1982, Dave and Sherry Gold opened the first 99 Cents Only Store in Los Angeles. To celebrate the Grand Opening, Dave decided to sell television sets for only 99 cents to the store’s first 9 customers. More than 300 people showed up to stand in line and wait for the store to open. The huge line caught the media’s attention, and more than ten TV outlets covered the store’s first day. The success of this first grand opening inspired a tradition that continues today, with every new store offering incredible 99-cent deals for televisions and other exciting products. 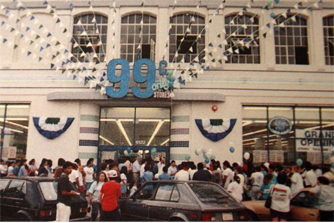 99 Cents Only Stores secured its place in history and as an iconic American institution when the famous German photographer Andreas Gursky captured a world-renowned image of the inside of the 99 Cents Only store in Hollywood in 1999. The picture was featured at the Museum of Modern Art in New York City and was later auctioned off by Sotheby’s for more than $3 million, setting the all-time sales price record for a photograph! 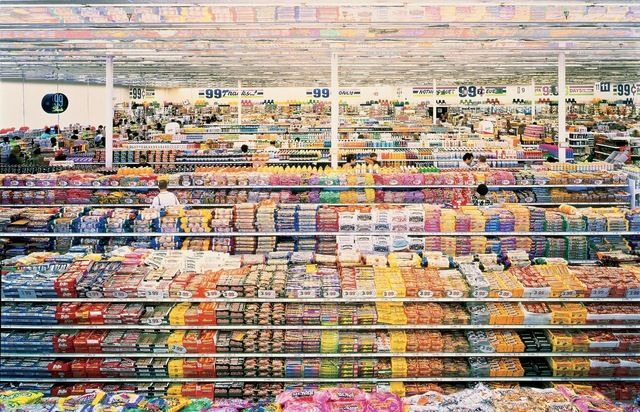 With more than 350 stores in four states and two distribution centers in California and Texas, 99 Cents Only Stores became the leading extreme value retail chain in the Western United States.

2012 marked a turning point for the Company when it celebrated its 30th anniversary and decided to go private by partnering with Ares Management and the Canadian Pension Plan Investment Board. This partnership has been instrumental in the company’s continued expansion, both in the number of new stores and new markets.

Now, 99 Cents Only Stores is serving communities with fresh produce and a wide assortment of quality products from everyday household items to fresh produce to an exciting assortment of seasonal and party merchandise including decorations, costumes and gifts. Merchandise encompasses name-brand closeouts and regularly available food and beverage products such as produce, deli, and other basic grocery items. We’re opening new stores and arriving in new markets to ensure we provide our customers with the best values!